ACF and CCF Cadets from all the Rifles’ badged counties were invited to send teams to compete in the patrols competition that took place on the Longmoor training area, Hampshire over the weekend 21st– 23 Sept 2018. 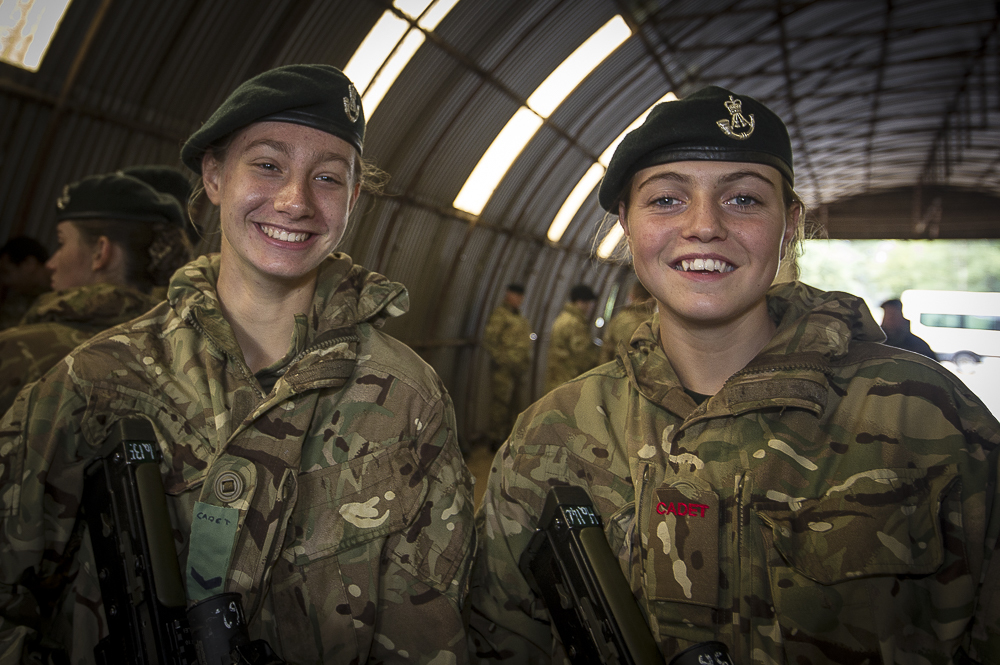 The patrols competition started at 0800 on Saturday 22 Sept with all teams undertaking tasks at a series of stands with all their skills being put to the test. First Aid, Rural contact, Observation/memory tests, EOD clearance lane, Close Quarter Battle and Scorpion Rifle range ran by the SW Cadet Training Team. All the teams put in a great effort despite the challenging weather conditions; on completion of the daylight stands teams were able to conduct “hands on” Night Vision activities with the Common Weapon Sight (CWS), Head Mounted Night Vision Systems (HMNVS) and used in conjunction with Infra-Red (IR) cylumes around the Urban Training Centre. 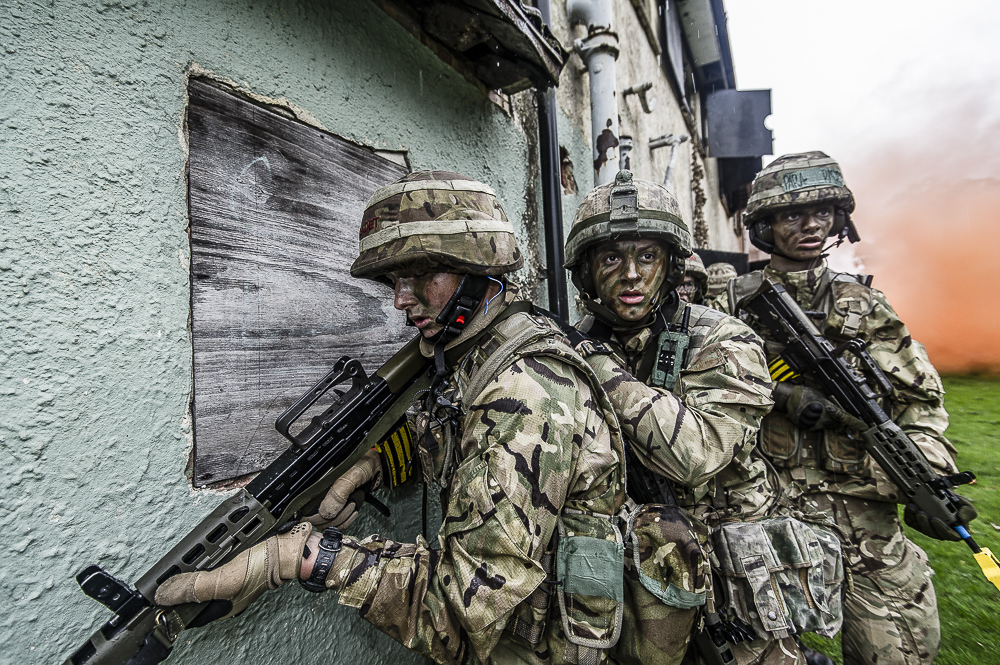 Unfortunately, continued heavy rainfall meant that the Obstacle crossing planned for Sunday 23 Sept had to be cancelled for safety reasons, however the Cadets were still able to get their hands on some great Infantry hardware including the Javelin Anti-tank system, 81mm Mortar and the General-Purpose Machine Gun (GPMG) in the sustained fire role. 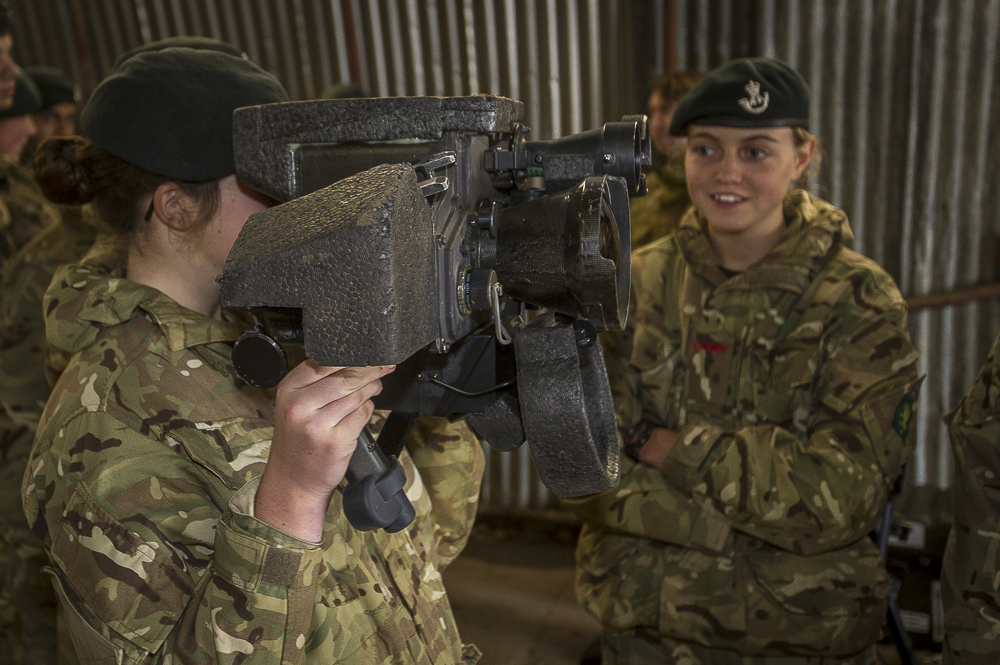 Prizes for the first three teams and the best Cadet were presented by The Rifles Divisional Colonel, Lt Col Matthew Forde. 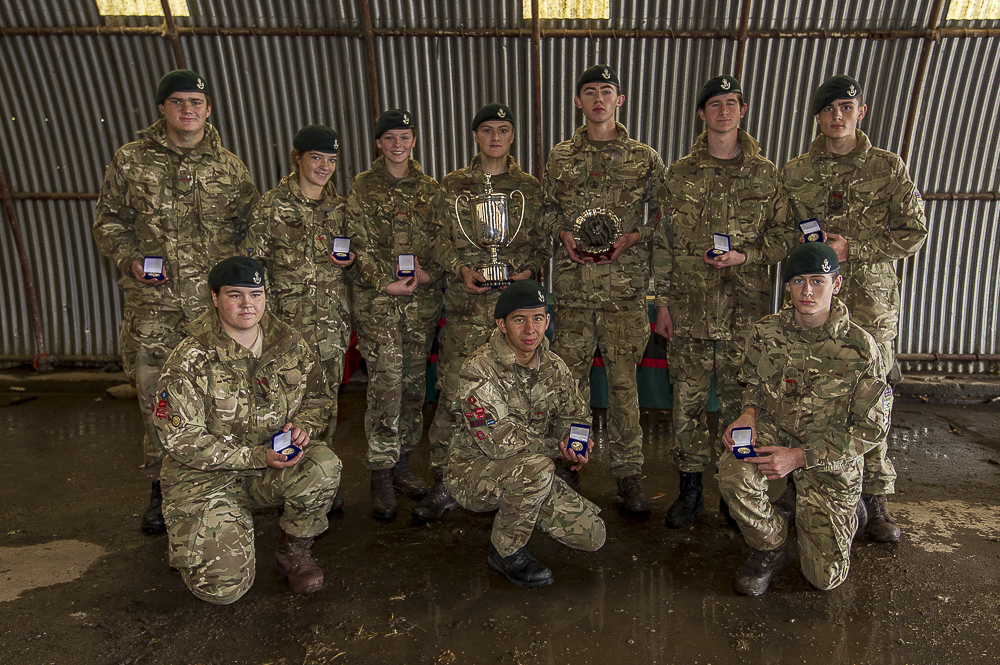 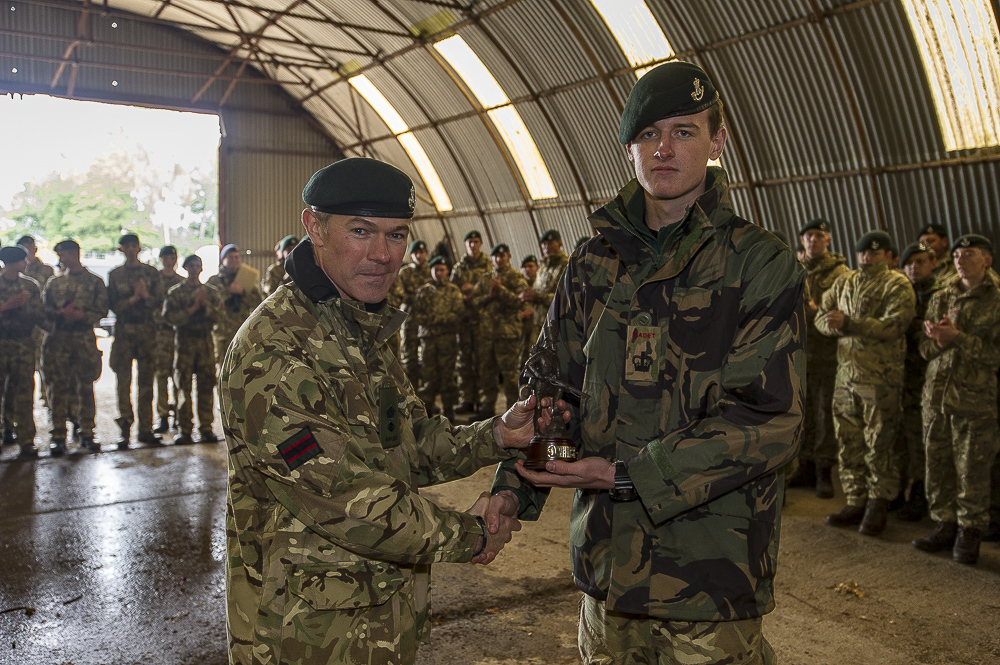 *The remaining team places are available from SO3 RIFLES Recruiting on request.