During Dec 2019 to Jan 2020, Major Alex Price is planning to achieve a world first and traverse the length of the Pyrenees in winter, non-stop, unsupported.

Major Alex Price, a serving officer in The Rifles, will negotiate the 700km of mountains by ski mountaineering, surviving off the equipment he will carry.

Alex will be given the time off by the Army to conduct this expedition and won't be on duty as part of an official exercise. That is why he is requesting support outside the military.

Alex conjured up the idea last year when he was in hospital, recovering from surgery to remove a cancer (a malignant tumour) on his liver. He wanted to achieve something not done before, pushing the boundaries of human endeavour, whilst using the skills he has developed as a ski mountaineer.

Alex will ski mountaineer across the Pyrenees between the two recognised peaks which mark the ski-able section of the Pyrenees - Pic du Canigou near the Mediterranean and Pic Orhy near the Atlantic. He will not use any external assistance; instead he will move, eat and sleep using the equipment and food he will carry.

Alex will use this challenge as an opportunity to raise money for The Rifles' charity - Care for Casualties. The website can be found here https://theriflesnetwork.co.uk/page/care-for-casualties.  Care For Casualties provides support to the severely wounded, their families and families of fallen Riflemen, enabling them to rebuild their lives and make the best of their futures in wider society. The charity doesn't just focus on physical injuries, it also assists with psychological problems, including Post Traumatic Stress Disorder (PTSD). 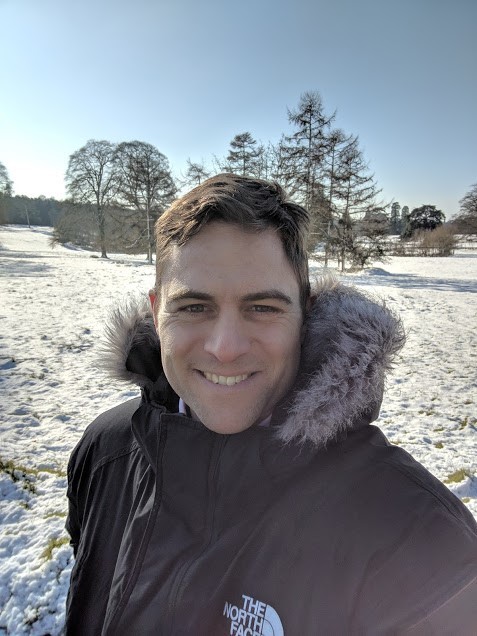 Alex joined the Army in 2003, commissioning at Sandhurst then joining The Royal Green Jackets (which has since become The Rifles). He has seen active duty in Northern Ireland, Iraq and Afghanistan, as well as training exercises around the world including Africa, the Middle East and North America.  During his career he has been seconded to The Parachute Regiment for a 2 year tour of duty. Through the military he has become a Ski Leader 2, able to instruct and lead skiers off piste. In addition, he has completed the Haute Route unguided (ski mountaineering between Chamonix and Zermatt) and the Patrouille des Glaciers, a non-stop 115km ski mountaineering race run by the Swiss Army.  Of note, Alex has recently completed the 2019 Berghaus Dragon's Back Race - branded as the toughest mountain ultra in the world, it totals 315km distance and 15,500m ascent over 5 days through the mountains of Wales.

He is originally from Cowbridge, South Wales, went to school in Monmouth and studied Biotechnology at The University of Leeds. He is married and has two children.

What will funding be used for:
Insurance (search and rescue)
Travel to/from Pyrenees - for reconnaissance and the expedition itself
Airtime for satphone/beacon (to check in when no GSM signal or for emergencies)
To purchase any equipment items not gifted as part of sponsorship
Any funds not used will be donated to my chosen charity - Care For Casualties.

I would be extremely grateful if any of the items listed below could be gifted: 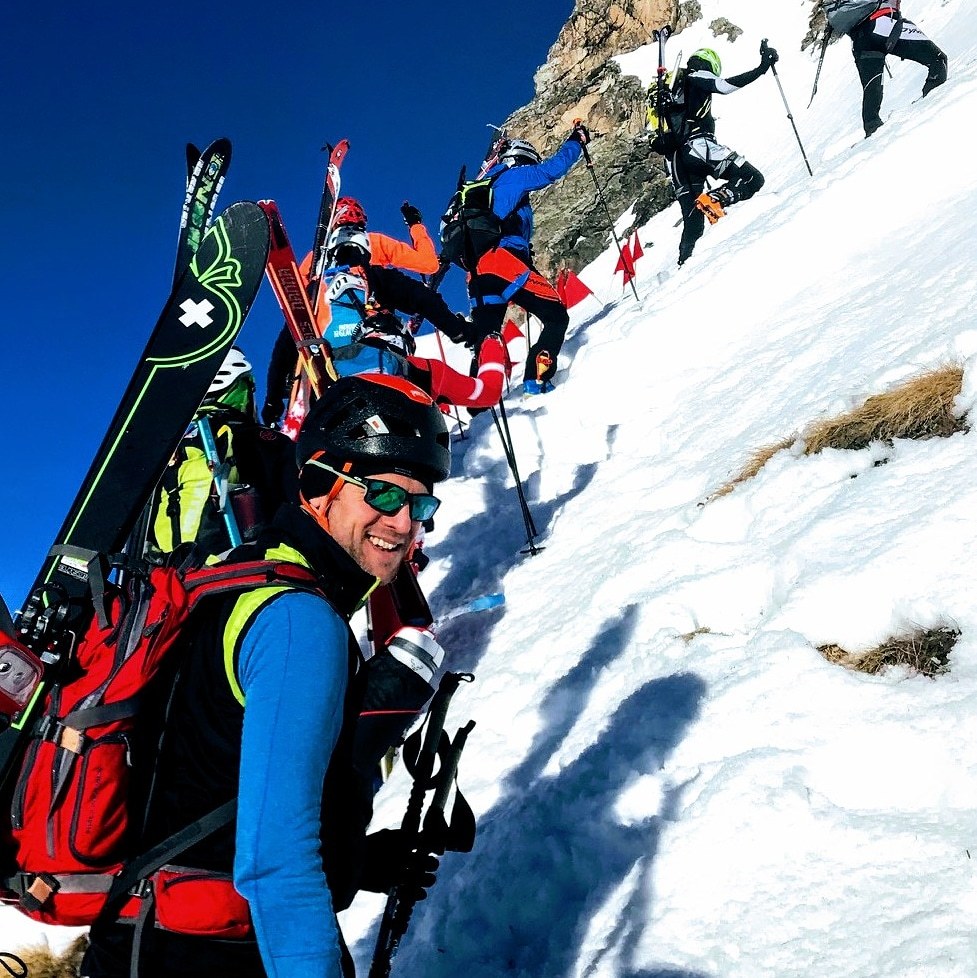 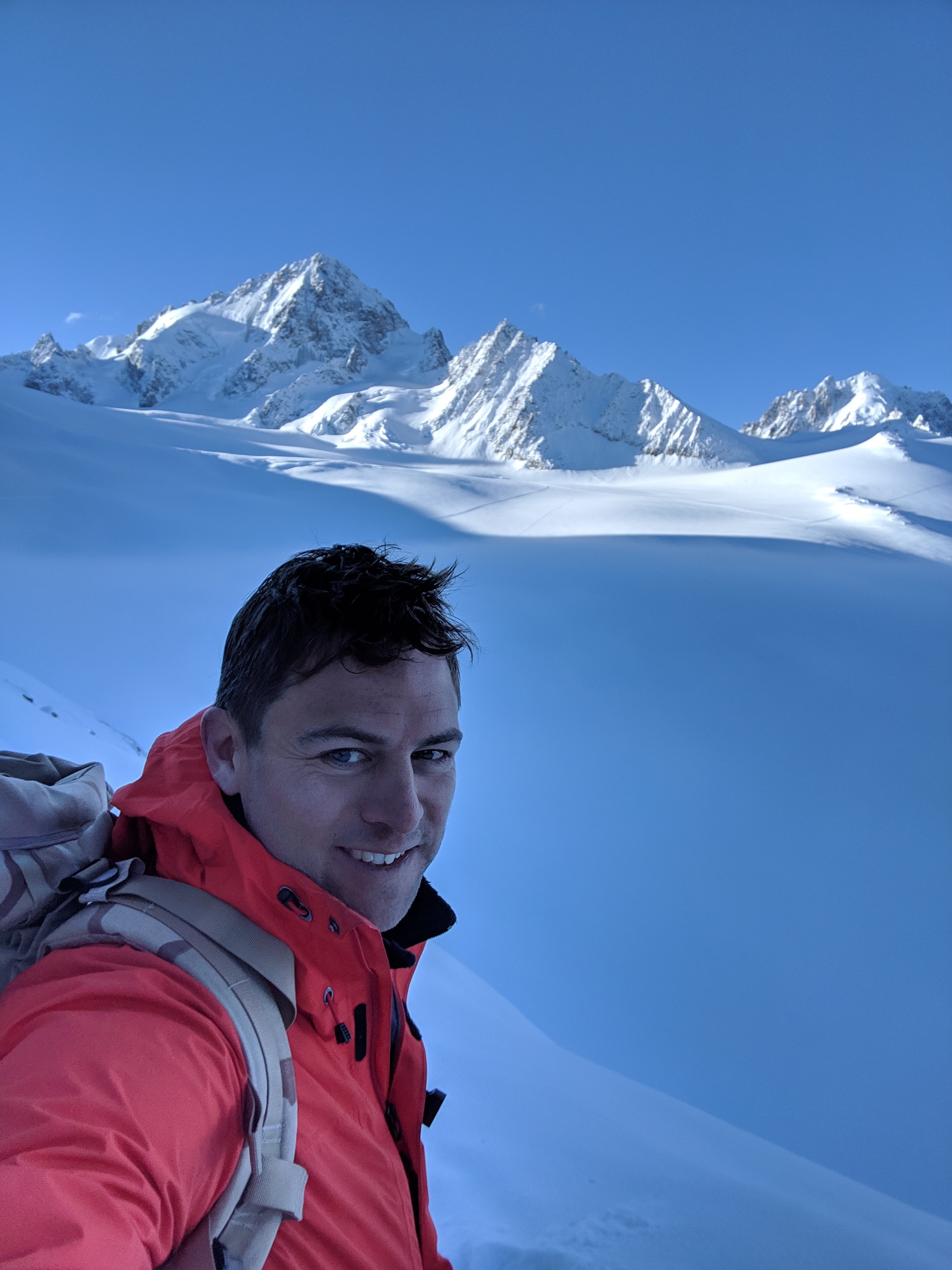