Lyla O'Donovan's father, who serves with 8 Rifles, said: "She is so deserving of some extra love and well wishes on her big day." 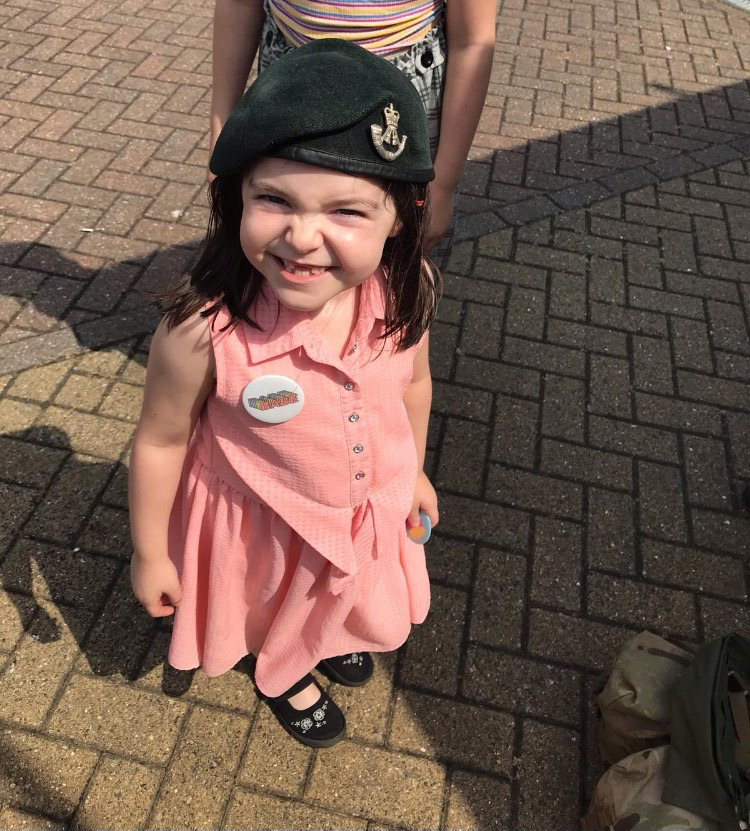 A Rifleman and his wife are appealing for birthday cards for their unwell daughter who is preparing to undergo her 10th brain surgery.

Lyla O'Donovan, from near Durham, turns seven on 28 November and was just three years old when she was diagnosed with a brain tumour.

Since then, she has suffered from other illnesses and complications.

Lyla's father, Corporal Paul O'Donovan, said: "Despite the tumour being low-grade, her future is uncertain and, as parents, my wife Kirsty and I are desperately trying to stay strong for Lyla and our five other children.”

In November 2018, doctors advised the O'Donovan family to "go and make memories", as they were running out of treatment options for Lyla.

Despite her illness, Lyla has tried to help other children facing life-changing challenges.

Alongside her older sister, she set up 'Lyla and Lilley's Stars' to send 'certificates of bravery' to other sick children around the world. 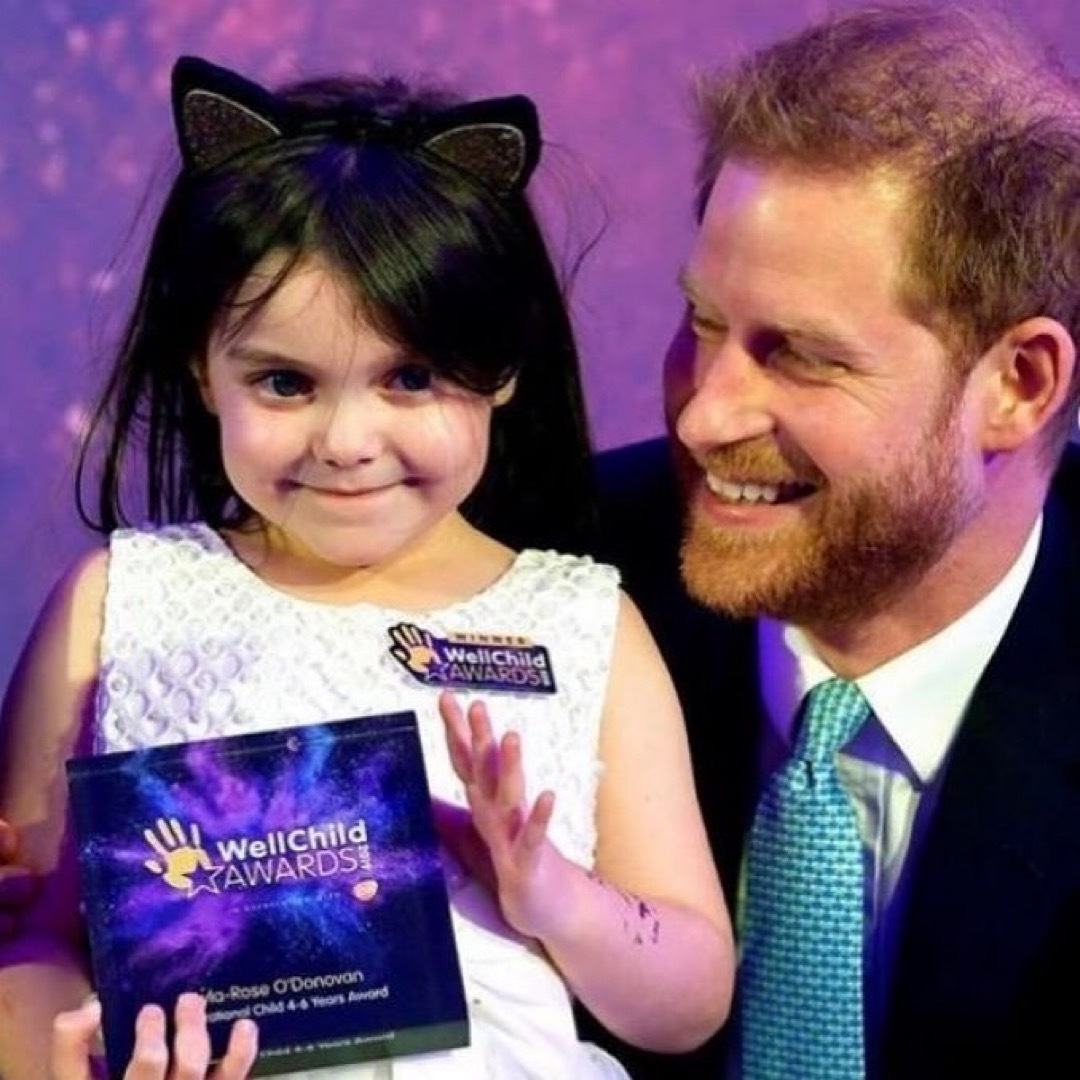 Last month, her work was recognised when she was presented with an award by the Duke and Duchess of Sussex.

The family have already received some "unexpected" cards but are hoping more will arrive in the coming weeks, It would be amazing if, in return, her birthday wish could come true.

If you wish to send a card, please address it to: