This year’s Regatta took place in sunshine and variable winds at The Rifles second home on the Isle of Wight, the superbly run and very well appointed Sea View Yacht Club. The entire fleet of thirteen Mermaid dinghies put to sea, carrying 52 Riflemen (and friends) with considerably varying degrees of skill but equal amounts of enthusiasm.  All battalions were represented, with one exception, and crews from RHQ, ITC and HQ Infantry joined in to show that old age and cunning can sometimes triumph over youth and physical strength.

Eight courses were set over the two days by the excellent SVYC bridge crew, led by Robert Lidbury, and the eight races were closely and fiercely competed, with very few crew changes taking place.  A drop in the wind on Monday afternoon and a strong tide on Tuesday morning caught out some, but not others, and eight of the thirteen boats achieved top three finishes in at least one race.  As will be seen from the results table, the HQ Infantry boat, helmed by Carron Snagge and Peter Balls (and others, as only three races per helm was the rule) dominated throughout, but others had their moments of glory (and despair).

Highlights and misdemeanours included the 1 RIFLES crew arriving in a rush just after the safety briefing started, 8 RIFLES (helmed by the CO) setting out to sea on the wrong radio channel and missing the start of the first race, 7 RIFLES flying the spinnaker like an admiral’s pennant and being overhauled on the run to the line, 4 RIFLES in a grey boat being convinced that they were in an orange one, and several boats sailing gently backwards towards Ryde as they watched placings slip away.  Two lady sailors, despairing of the 3 RIFLES crew with which they sailed on Monday, took over the pink boat by themselves on Tuesday but only managed two races before being scared off by aggressive mark rounding by 1 RIFLES.  They took home the Ladies’ Trophy, nonetheless. 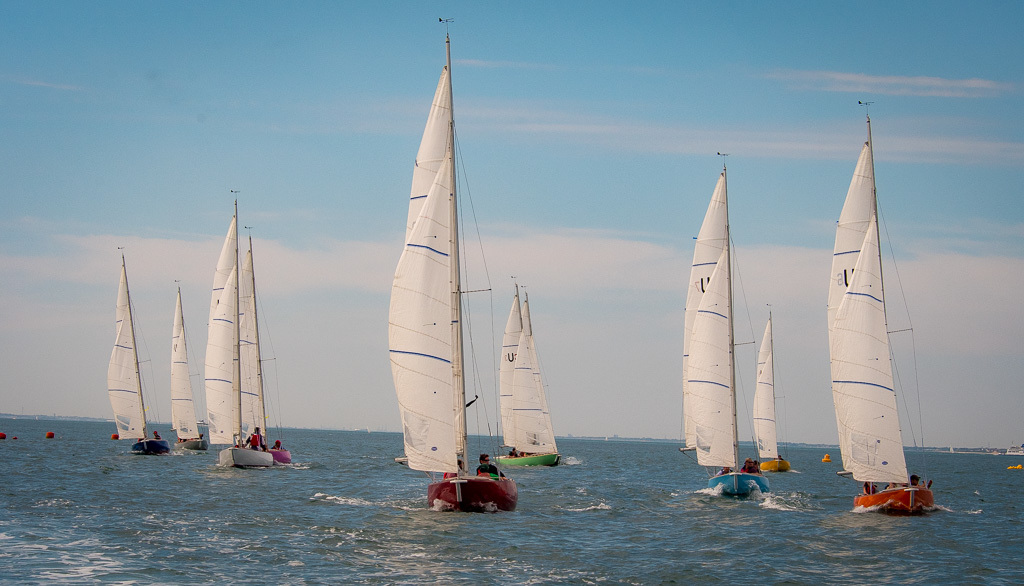 All those taking part in the Regatta enjoyed an excellent dinner at the Yacht Club on Monday night, at which we hosted our bridge crew and which finished with a “farewell” presentation to John Poole-Warren and Peter Balls.

Many thanks to the battalions which subsidised the dinner and the Rifle Sports Fund for chartering the Mermaid fleet.  The provisional date for next year’s regatta is Mon 10 and Tue 11 Jun 19.  Try to be there! 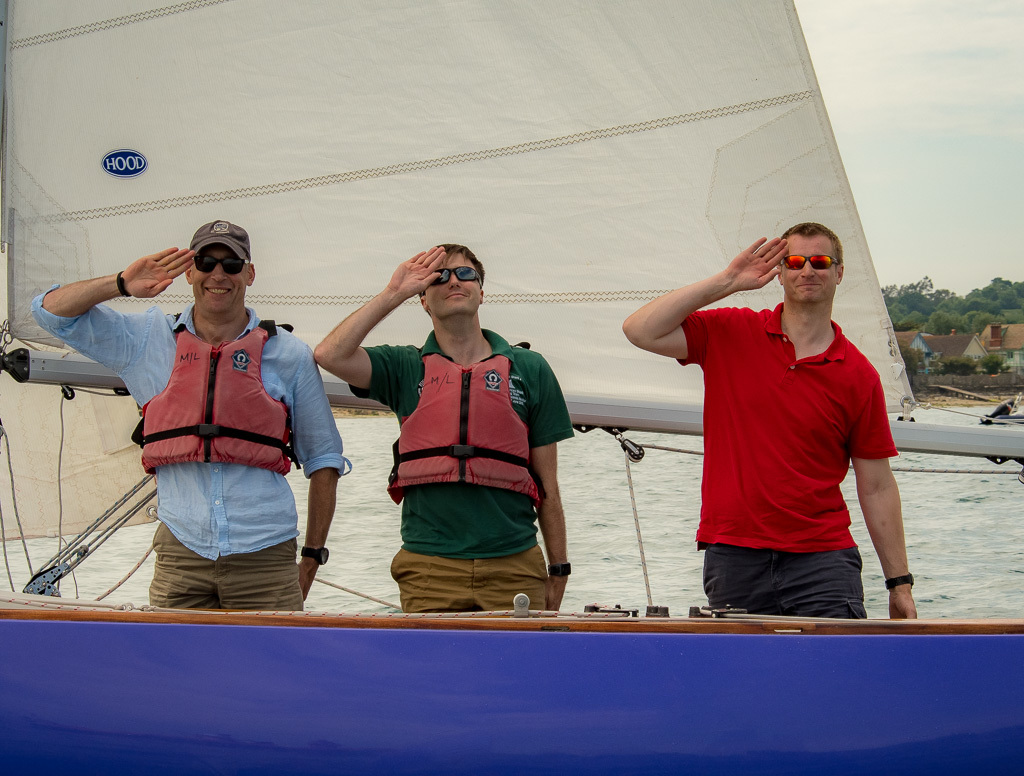